Richard and Ann O’Hanlon founded Sight & Insight Art Center in 1969; today, their students and those attracted to their approach to creativity keep up the thriving operation. In 2004, Sight & Insight was changed to O’Hanlon Center for the Arts, to reflect the growing offerings in the Literary, Performing and Healing Arts.

In 1942, the sculptor and painter team of Richard “Dick” and Ann O’Hanlon began converting what had been a dairy farm into a living and studio space. They began attracting students and fellow artists. It remains a gathering place for artists and students who participate in workshops and share in the creative spirit of both art and nature.

ANN O’HANLON founded the Art Department at Dominican College, as well as thriving in the creation of her own artistic style.

DICK O’HANLON spent his life creating sculptures large and small from all sorts of natural materials and cast metals. Many of his sculptures remain on the grounds of The O’Hanlon Center. He also served as Professor and Professor Emeritus at University of California at Berkeley, the site of one of his best-known sculptures,
“Sunstones II.” 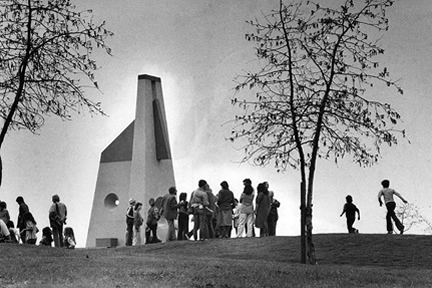 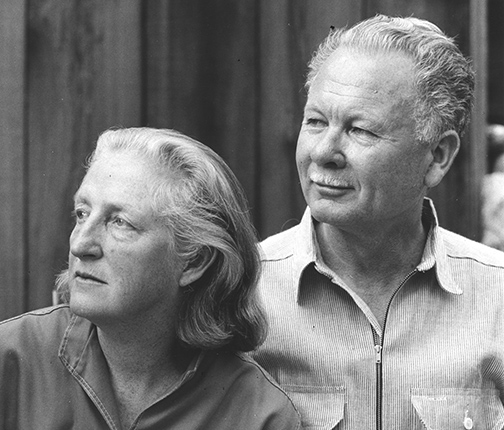 The spirit and letter of the O’Hanlons’ teaching are still the driving force in the work of O’Hanlon Center today.