ILLUMINATIONS Gala Benefit for O’Hanlon Center for the Arts 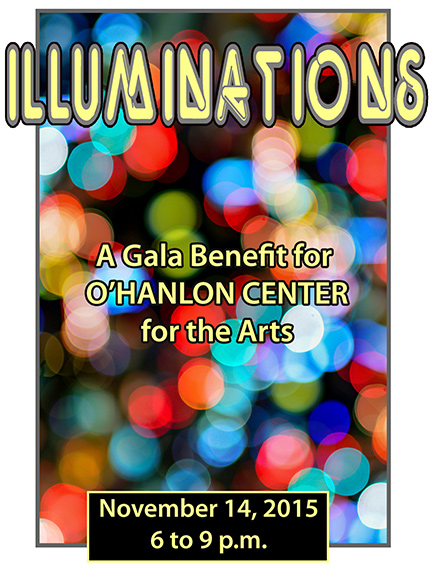 Celebrate and support O’Hanlon at this illuminating evening of
great food, conversations, wine, art and music.
Spotlight on guest luminary John Korty who will enlighten us on the art of filmmaking.

Musicscape by DJ No. 5